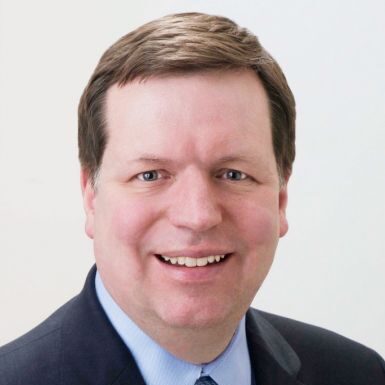 Joe Moore represented Chicago’s 49th Ward for 29 years. Encompassing the majority of Chicago’s Rogers Park community and a portion of the West Ridge community, the 49th Ward is one of the nation’s most economically and racially diverse communities.

Born in Chicago, Illinois in 1958, and raised in Oak Lawn and Evanston, Illinois, Moore has lived in Chicago’s Rogers Park neighborhood since 1980.  He has two sons, Nathan (25) and Zachary (18).  Moore’s wife, Barbara, contributes a great amount of volunteer time to the 49th Ward community, including coordinating the activities of the 49th Ward Green Corps and being a founding member and former chair of the Glenwood Sunday Market Board of Directors.

Moore graduated from Evanston Township High School in 1976, earned a B.A. from Knox College in Galesburg, Illinois in 1980, and received a J.D. from DePaul University Law School in 1984.

From 1984 to 1991, Moore worked as an attorney in the City of Chicago’s Department of Law, first in the department’s Appeals Division, where he argued cases before the Illinois Appellate Court, the Illinois Supreme Court and the U.S. Court of Appeals for the Seventh Circuit, and later in the department’s Affirmative Litigation Division, where he worked to recover millions of dollars on behalf of the City’s taxpayers.

Moore was a pioneer in the effort to bring community policing to Chicago.  Under his leadership, the 49th Ward was selected as one of the first areas of the city to host a community policing pilot project, which resulted in a 54% reduction in serious crime over a 15-year period.  Moore also gained national renown as a leader in the fight for living wages and sponsored the landmark “Big Box Living Wage Ordinance,” which required large retail stores to pay their employees a wage sufficient to keep a family of four out of poverty.